Today I thought I would share some thoughts on how I evaluate EMG research in regards to whether a protocol uses different types of isometrics or actually goes through a range motion (concentric + eccentric) because I don’t think they should be interpreted the same and this can be very important when we look at using this data to inform on training decisions.

Isometrics are performed in a static position. They can be done sometimes with no external resistance, with a fixed object you are pushing into (overcoming isometric), or resisting a force while maintaining a fixed position (yielding isometrics).

Most of the isometrics you see involving EMG research is overcoming isometrics. This allows comparison of maximum voluntary efforts to each other, which decreases the probability that variation in loading would be a factor.

However, when looking at this from a training perspective where we are using mostly large range of motion exercises and not isometrics, we lose the context of the ranges of motion the are not measured.  The recruitment pattern of an exercise may not be accurately reflected y an isometric at a static point.

In some studies they try to overcome this by performing isometrics at various portions of the range of motion. This is more context, but still far from the same. When performing exercises in training, we are moving the loads through space, which changes the physics of what’s going on. This influences the resistance and stability. An isometric performed in a recovered state does not reflect how fatigue impacts the exercises over the course of a set, or even a rep.

I saved perhaps the most important for last.

When performing an isometric, you no longer have to move the joint in a specific motion. This means the muscle recruitment can drastically differ from when you are doing an exercise with motion. When contracting into a fixed object you can be applying forces that would otherwise change the motion.

So why doesn’t every study just use the actual exercise?

It’s hard to standardize loading. Meaning that, if you are comparing two exercises, how do we make sure the exercises are being compared with the exact same relative resistance and effort? If you compare two exercises but one was loaded more, it may incorrectly influence the results.

Using isometrics is one way of trying to make the loading more similar, but it’s not perfect. It still requires the participant to apply the same effort in each measurement. Which I can tell you, after doing a ton of these experiments, is unrealistic but acceptable in some conditions.

How We Use EMG Data In The N1 Lab

What I have found to be the most informative in our experiments is to look at ratios between muscles. I found this more reliably reduces the probability that loading or effort differences are effecting the results.

It’s not perfect, as some exercises change with different intensities of loading. So I still try to make the loading and effort as similar as possible. The challenge of this is that, in my opinion, you need to measure al the synergists simultaneously.

However, I think this is for the better anyway. If you are only measuring some of the synergist muscles, you are not seeing the whole story.

What To Do With This Information

When you are attempting to take an evidence-based approach to your training, it’s important to consider all evidence from research to personal anecdote. When you have conflicting evidence or see conflicting opinions, it helps to have a hierarchy or methodology to sort the diverging evidence.

EMG is a proxy that can help guide training decisions, but it’s far from perfect. You should always consider the other factors such as biomechanics, range of motion, stability, and practicality of an exercise.

Furthermore, if the EMG evidence is not based on the actual exercise’s motion, or isn’t compared to all the synergist muscles to reveal the full story, you may rank that evidence a bit lower compared to other sources you have on the topic.

Lastly, because you know the “just work hard and be consistent” comments are coming…

It’s pretty shallow minded to think training effort and consistency are mutually exclusive to things like exercise selection and technique. In fact, they are compounding.

This is a whole other topic of discussion, but the quick version is that smarter training makes effort and consistency more likely. That can be from faster results, more enjoyment, fewer injuries to work around, more time efficiency, etc.

If you are going to consistently work hard at something, don’t be afraid to maximize what you get out of that time and effort. You don’t have to become an exercise scientist, but it doesn’t take a lot of effort to progress in your methods over time. 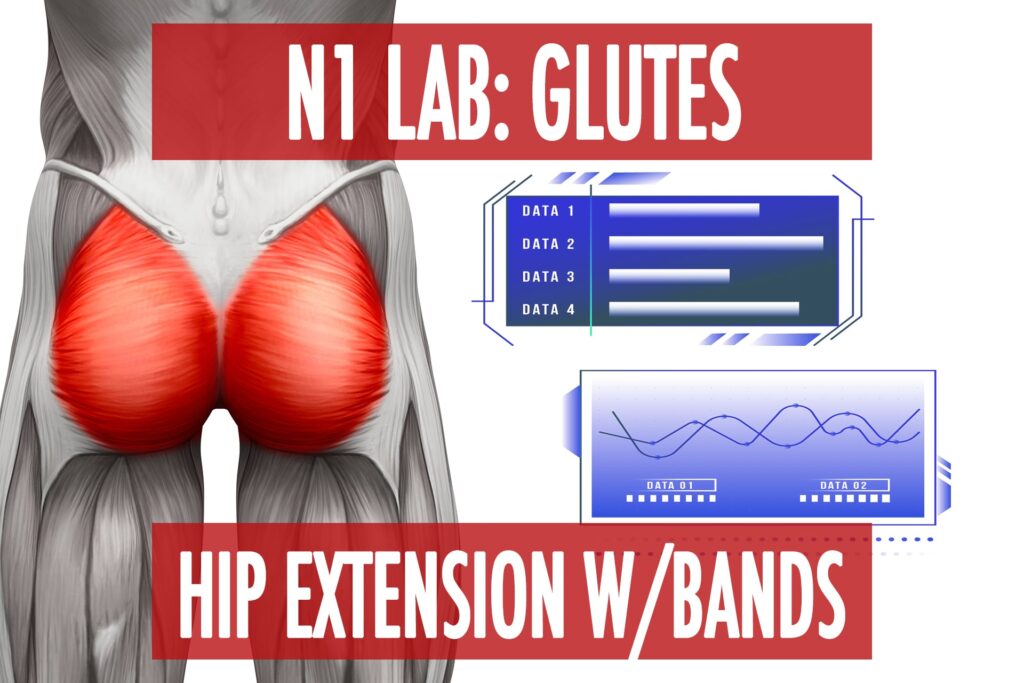 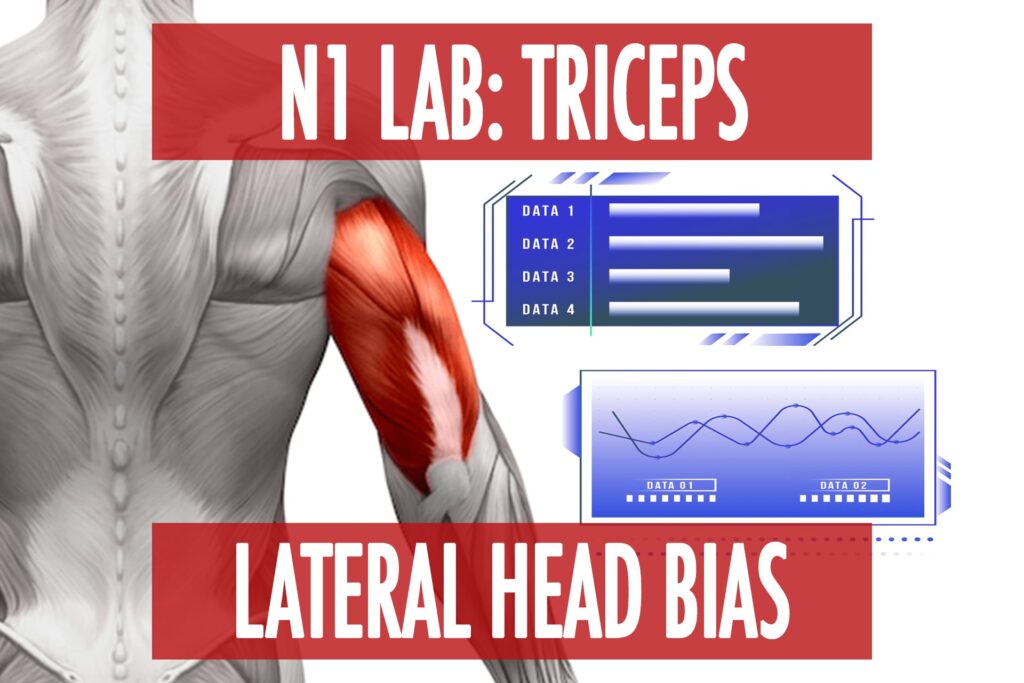 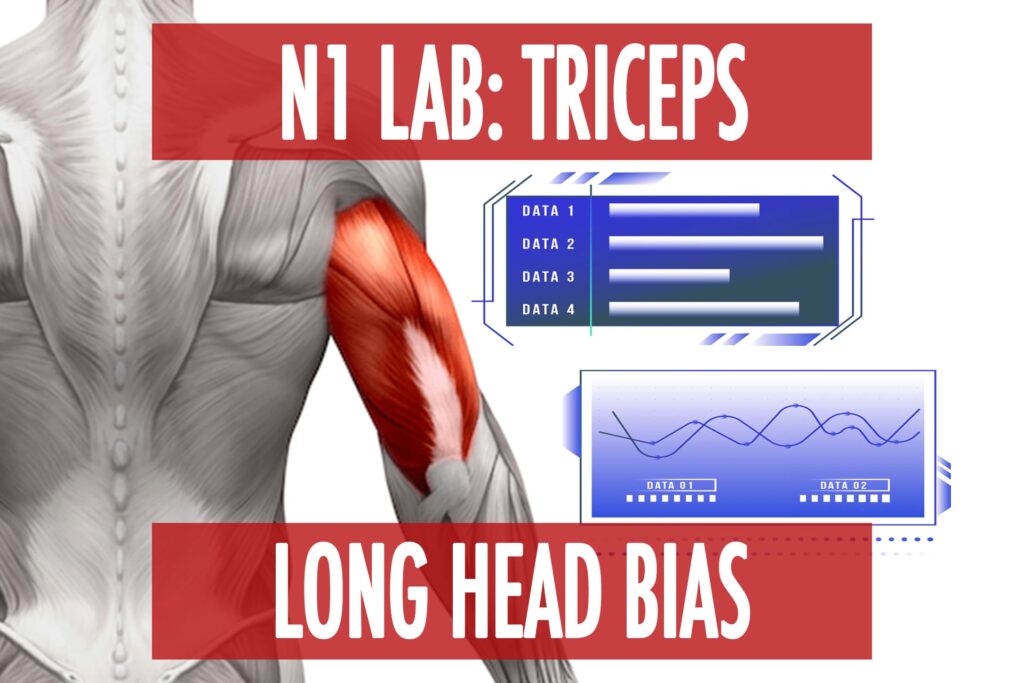