How Alcohol Affects Your Physique Goals

Some people want to have their wine and drink it too.  Well here is what you need to know about alcohol in...

Some people want to have their wine and drink it too.  Well here is what you need to know about your daily nightcap in terms of getting a lean physique.

Some people believe alcohol has no calories. The truth is, there are 7 calories per gram.  That’s more than carbohydrates, which only have 4 per gram.  In fact, technically speaking, alcohol looks just like a carb if you look at the chemical structure.  Any chemist in the world could identify it as such.  It’s just a carb that can’t be directly metabolized by many tissues, like muscle for instance.  But fructose has the same issues.  So light beer, and liquors which claim to be low or zero carb will not treat your body composition as such.  About half of the chronic issues from alcohol use actually are the same as diabetes.  Coincidence?  I think not.

To understand why, we have to get a little technical.  Being similar to a carbohydrate, we will compare alcohol to glucose, which is the main carbohydrate your body uses for fuel.  Unlike glucose which can be used by every cell in your body, alcohol must be metabolized by the liver.  Normally when you ingest glucose, only a very small amount is metabolized by the liver, the rest is used by your body for energy and function.

The liver utilizes the small amount of glucose it gets to run its energy cycles and increase its storage of glycogen.  Glycogen is just stacked glucose to be used for energy later and help balance your blood sugar.  This is your body’s natural and non toxic way to store energy.  So glucose to the liver is not unhealthy for you.

When the liver metabolizes alcohol, it does not form glycogen.  Instead it has to work 4 times as hard to use it.  Alcohol is broken down into an energy cycle that creates high amounts of 3 metabolic  substrates that signal the fat storing process, part of which  increases the vLDL (bad cholesterol).

To make it simple, nearly 50% more fat storing than sugar, calorie for calorie.  These substrates also contribute to a chronic effect of insulin resistance, leading to further fat gain.  This works as a one two punch when you combine it with alcohol’s acute effect of falsely lowering blood sugar which makes you crave carbs to add on top of it.

Let’s recap, instead of glucose which your liver uses for the energy of life, alcohol in the liver promotes fat storage, and increases bad cholesterol and insulin resistance (diabetes).  On top of this, it distorts blood sugar and makes you hungry for carbohydrates to further your fat storage.  This is how alcohol can absolutely stop you in your tracks when trying to create a lean muscular physique.  If you head out to the bar on the weekend and have 4 beers, that’s nearly identical to drinking an equal volume of soda, a quart of margarine, and a kick to the liver even before you take into account the acute toxic effects. 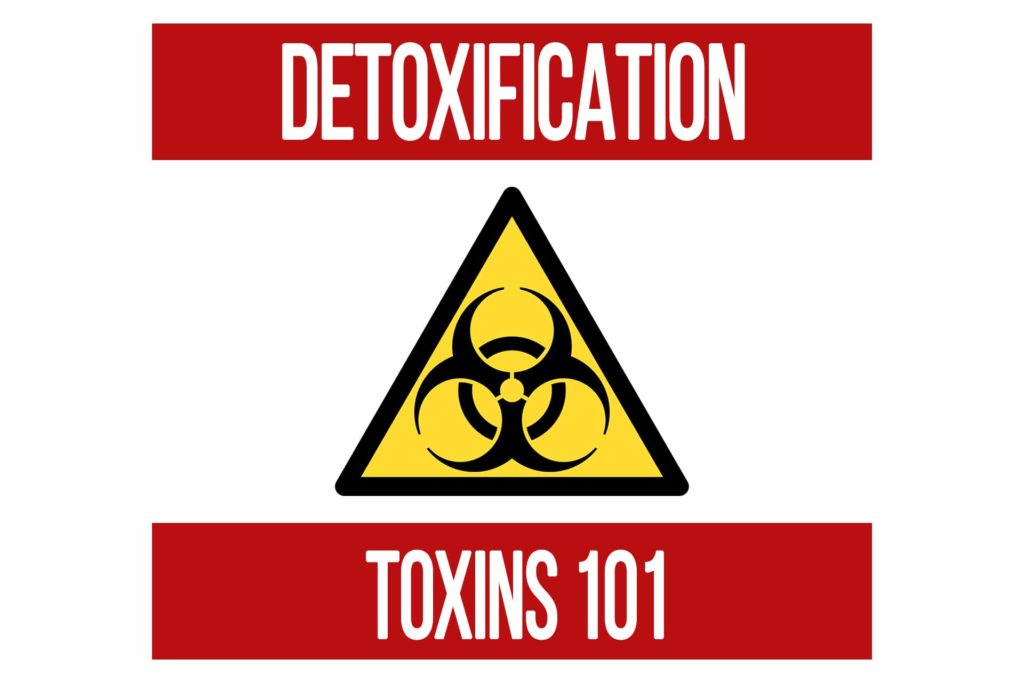 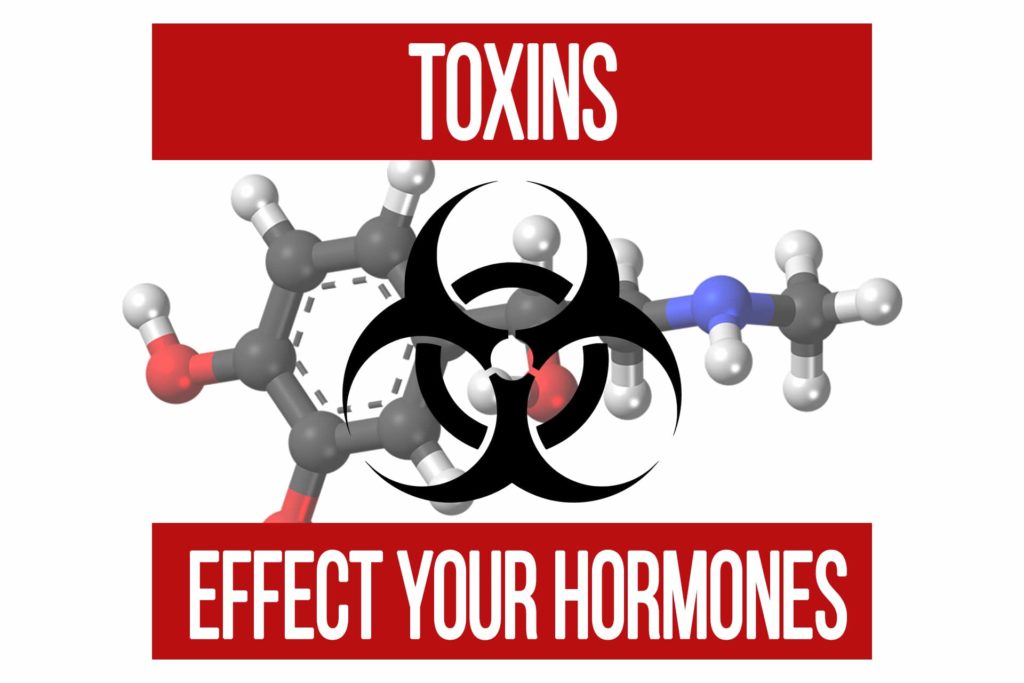 How Toxins Can Disrupt Hormones & Make You Fat 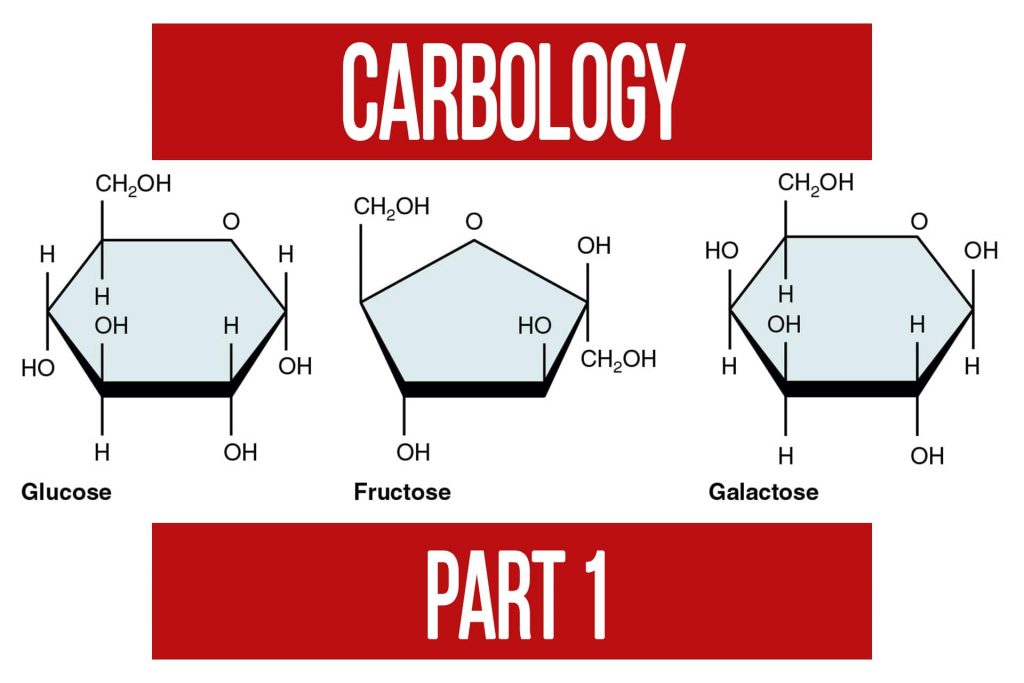 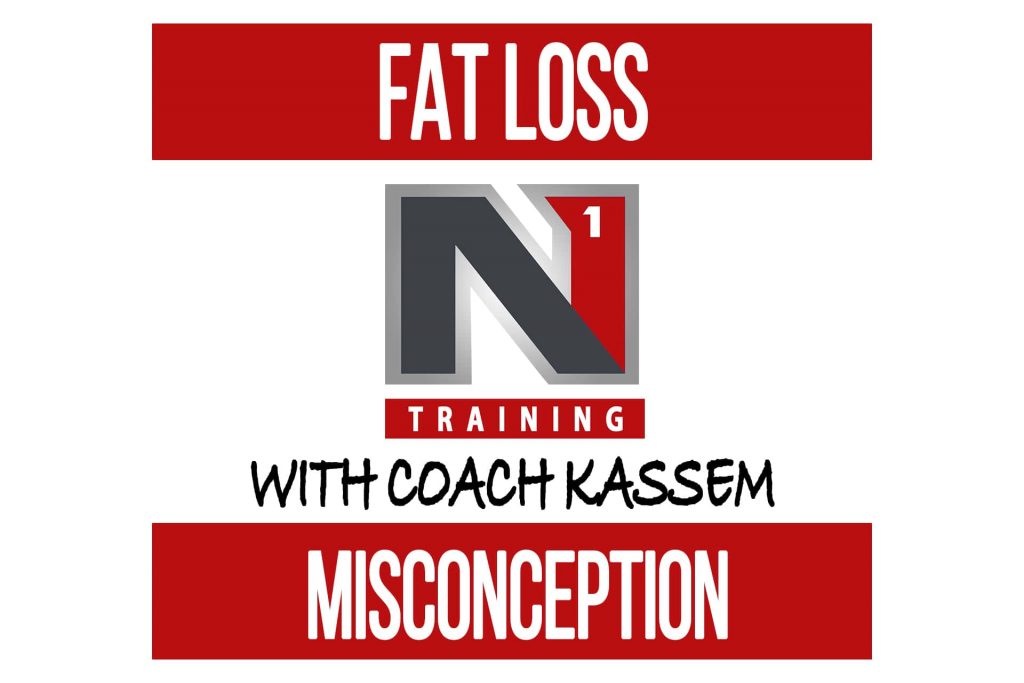 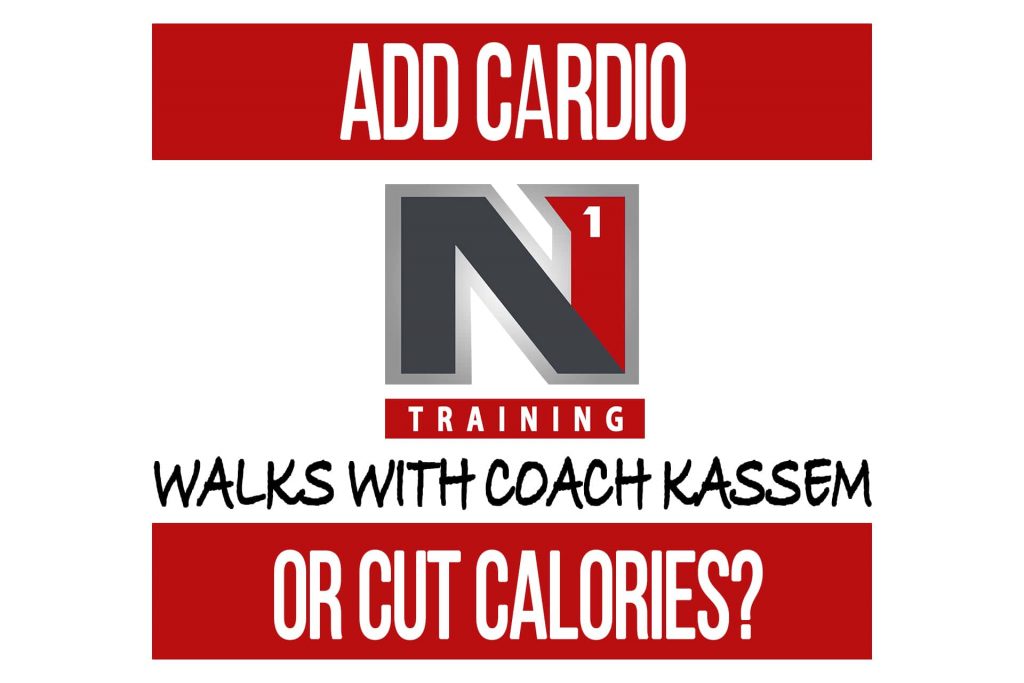 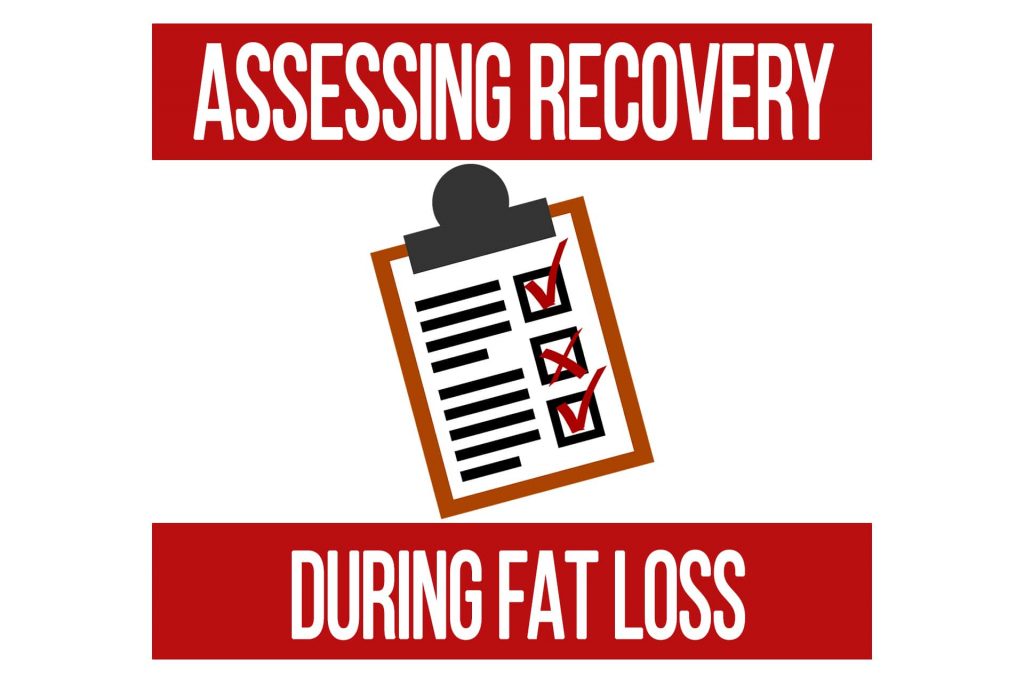