Can I Substitute Protein Shakes for Meals?

Because protein is so important, it’s best to get your protein in any way you can rather than not get it.  However, there are some major differences between having a solid food protein and a protein shake.

Protein powders come in all forms these days.  Whey and Casein proteins from dairy, isolates from meat and eggs, as well as veggie protein powders (rice, pea, hemp).

The two biggest differences between protein powders and protein foods are digestion and fat content.  When you eat a steak, the amino acids are slowly digested and taken up as your body breaks down the protein in the meat.  This allows for a slower, more steady release of amino acids into the bloodstream. This is most important when your goal is to lose body fat.  Many amino acids are glucogenic meaning that they can be converted into glucose in the liver and used as a carbohydrate.

When you get a surge of amino acids, like what occurs when ingesting protein powder, the amino acids are absorbed much faster, and this results in a higher insulin response than the slow digesting meat.  This is advantageous after a workout, but during the day spiking insulin is not going to help you shed that muffin top. You will also lose a greater amount of your protein to conversion to carbohydrates.

Amino acids that are both glucogenic and ketogenic:

Only leucine and lysine are not glucogenic.

An important note is that studies on whey protein show that it does increase blood sugar and insulin, but actually decreases blood sugar in the hours post digestion.  This makes whey protein ideal for post workout even when fat loss is the goal.

Most protein powders and supplements have little to no fat content.

This means you lose those synergistic effects you get from eating grass fed meats and fish.  This can limit their benefits when taken away from workout periods.

Whether you are trying to lose fat, build muscle, or just stay full of energy and satisfied all day, using both protein from foods and powders is beneficial.  Limit your powders to when your body needs a faster influx of amino acids like post workout, and use food as much as you can away from training.

Too many protein shakes can plateau your body fat goals in a hurry.  If you struggle getting your protein in throughout the day, you can try adding small amounts of protein supplementation to your meals or at the least try to consume some healthy fats and veggies with a protein shake ( example: a shake plus some broccoli and pasture raised butter)

For some more tips on making healthy nutrition an easier part of your lifestyle, check out the content linked below. 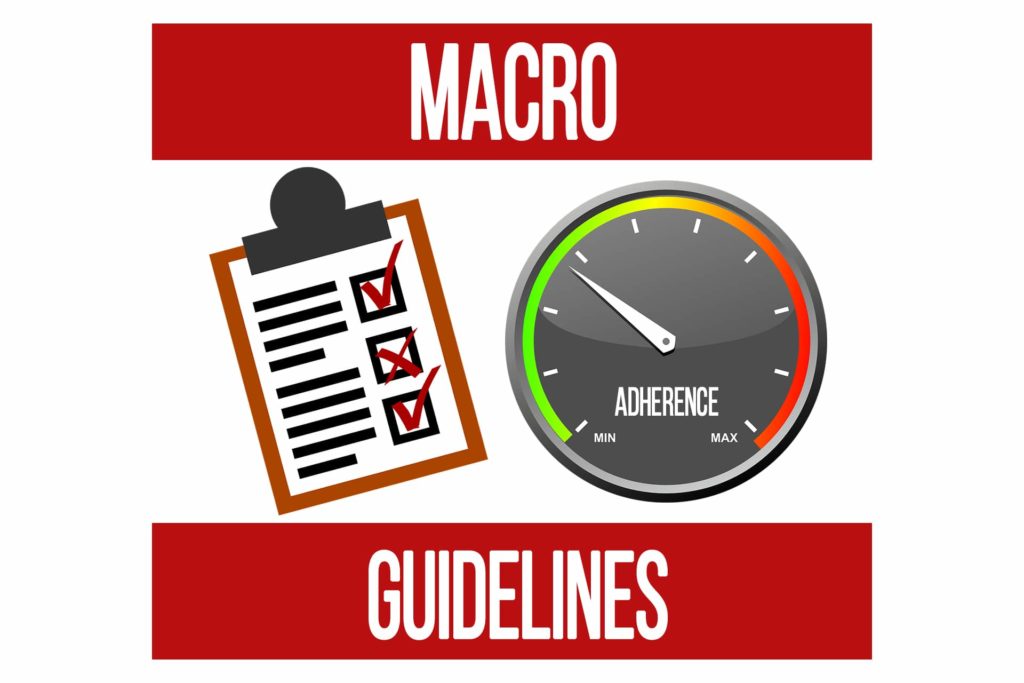 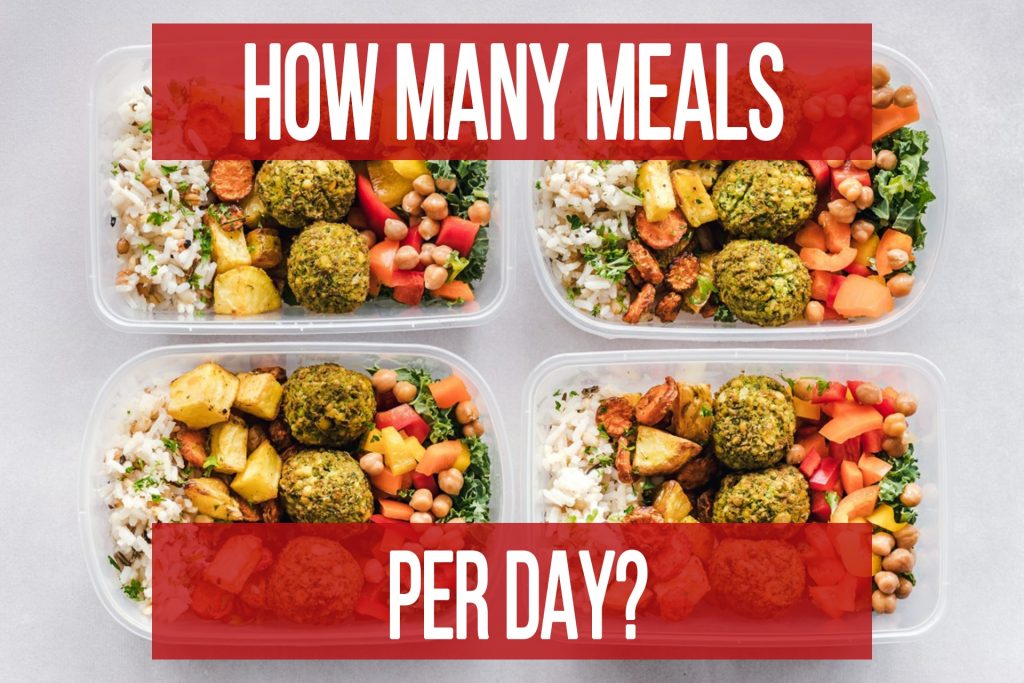 How Many Meals Per Day Is Best? 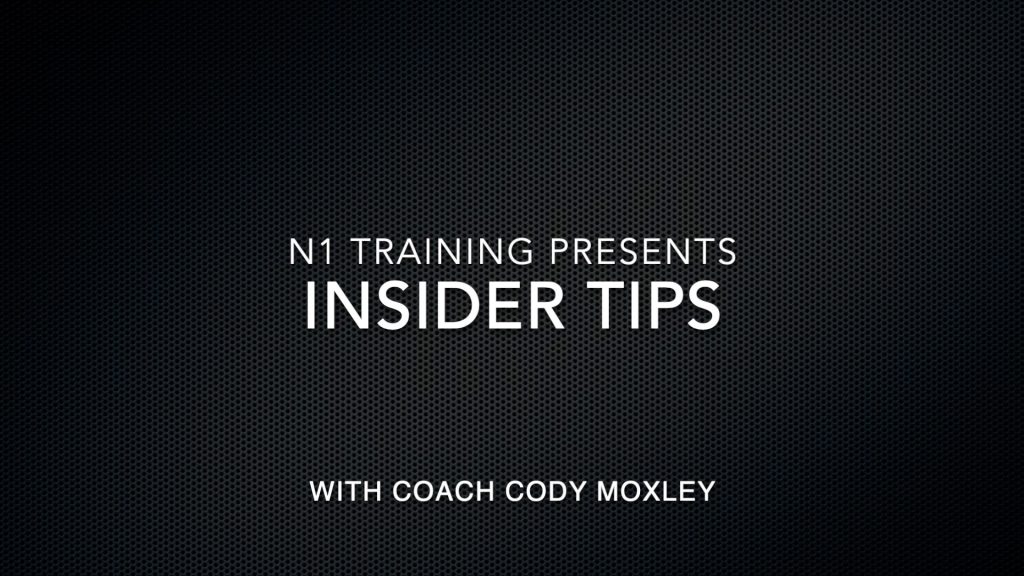 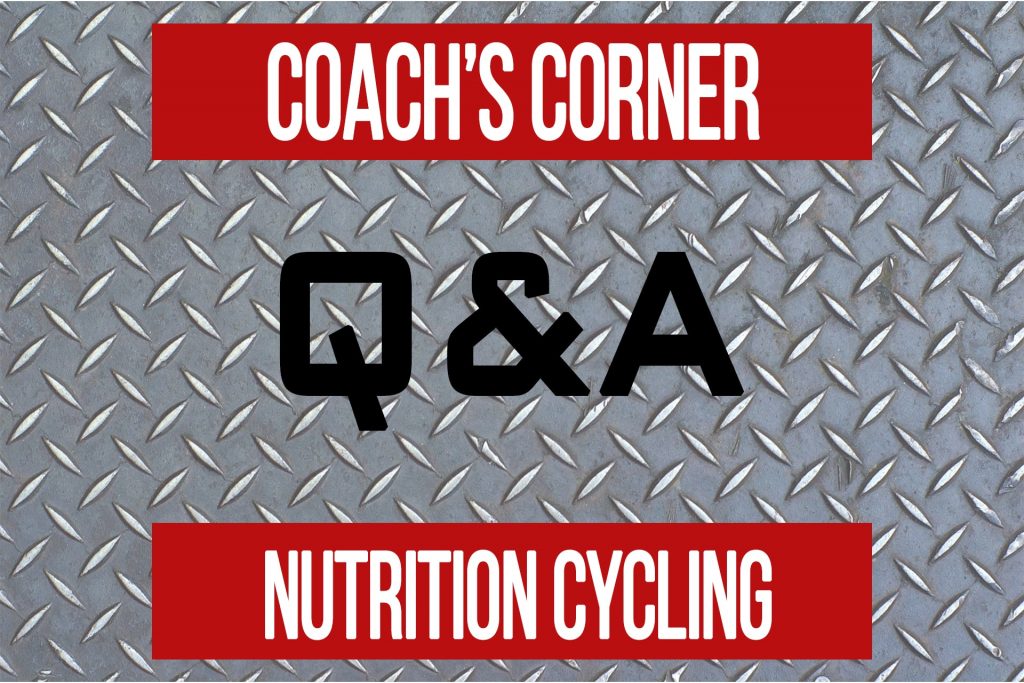