Momentum is Not Evil

Momentum is not evil, despite what you may have heard.  In fact, it can actually be used to benefit our training in some situations when applied appropriately. The thing we should be concerned with is HOW that momentum was generated.

Was it created by a hard contraction of the muscle we are trying to train?

Or was it created by a compensation of other muscle groups that are simply taking tension away from the target muscle(s)?

Creating momentum by compensation or unnecessary movement can be counterproductive (like when you see people throw their torso backward to initiate a back exercise or swaying forward and backward in a DB lateral raise). It results in needing to do more sets and reps to get the same amount of volume of work for the target muscle. It is inefficient and ultimately creates more systemic stress than necessary to recover from in most cases. There can be a time and place to generate momentum in this manner, but certainly not all the time.

Momentum can be dangerous if we are not careful. It is one of the main reasons that it is essential to carefully control exercise tempos, especially as we move towards where an exercise is overloaded.  The faster a weight is moving and the heavier it is, the more force is required to stop it.

Here is an example. Let’s say you are squatting with 220 pounds (100 kilos for our metric friends).  The range of motion is the same but only the eccentric tempo changes.

Same distance in half the time means double the speed and almost double the momentum.  At the bottom of the squat the second rep you have to overcome TWICE as much force to stop the bar from crushing you. There is a time and place to incorporate generating a bit of momentum though. What we need to look at is how it affects the resistance profile of an exercise and what that does to the stimulus we are creating for the muscle.  Creating momentum can be applied in all three phases of training, when done properly.

In some cases, adding a bit of momentum may completely change the exercise. For example, in a DB lateral raise with little to no momentum it will be most difficult at the top and be easier at the bottom. However, if we create momentum from the bottom with a more explosive contraction, the resistance becomes greater at the bottom as we try to overcome inertia and will be less at the top as the DB essentially “floats” through space. With a light weight, momentum can almost invert the resistance profile of the DB lateral raise.

A practical application of this would be to start with controlled reps for the first set of a super set. Then, without having to change weights, begin performing more explosive reps which essentially inverts the resistance profile.  It’s like having two completely different exercises and you get the benefit of training the entire range of motion under significant tension without having to use another station (extremely useful if you train in a busy gym). Momentum can also be used to make a resistance profile match your output more evenly, instead of being hard in only one portion of the range.

As the load increases we will no longer be able to create enough momentum to de-load the top of the rep. The DB lateral raise is a great example for this application as well, but can also be used for many plate loaded machines that overload the shortened position.  This is useful if you only have time for 1 exercise per muscle group and you want to train it as effectively as possible but don’t have access to something like the Prime Fitness line of equipment where you can adjust the resistance profile to match the strength curve.

These are just a few examples of how momentum can be incorporated effectively, but is something we like to take advantage of when programming for clients in busy gyms or for ourselves.  It cuts down on the need for multiple pieces of equipment in some cases and can be a great tool to have in your training arsenal. 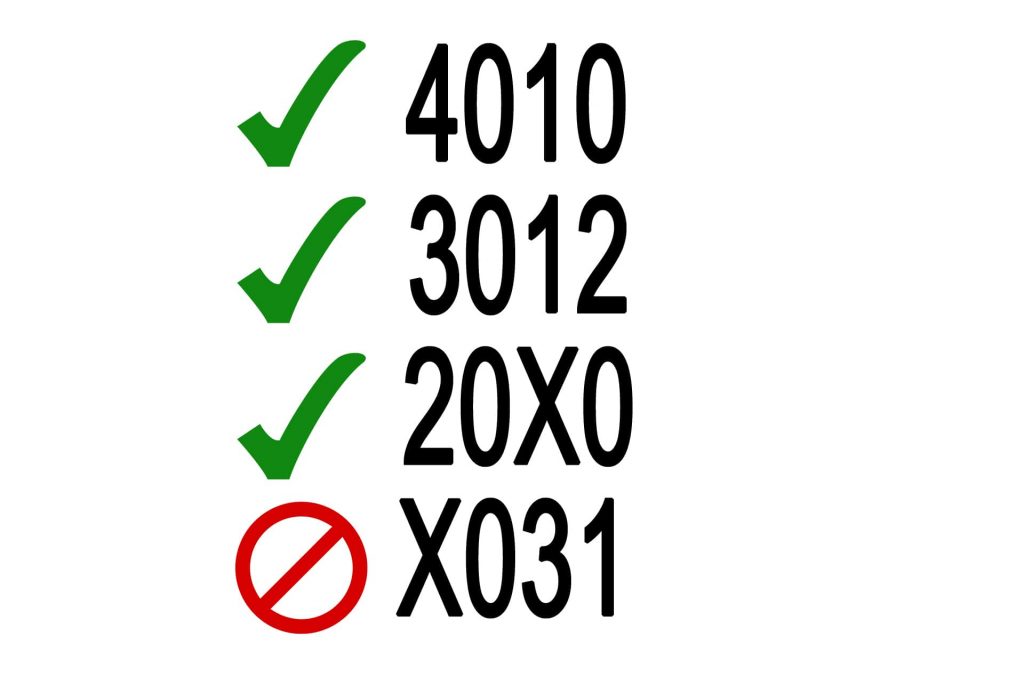 Signs Your Program’s Tempos are Copy/Paste or Worse 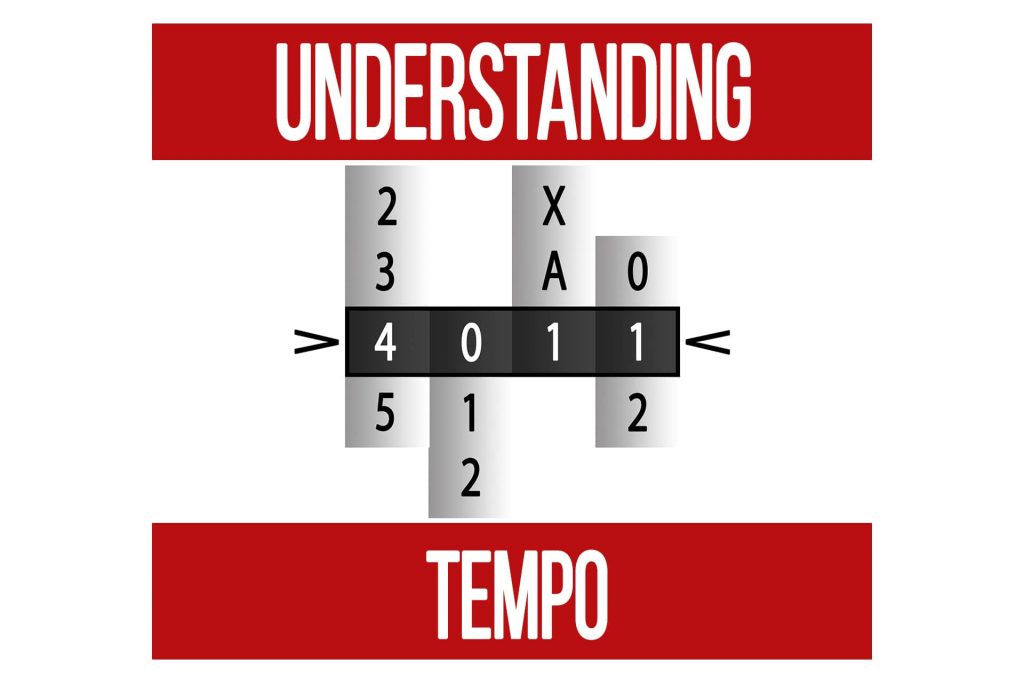 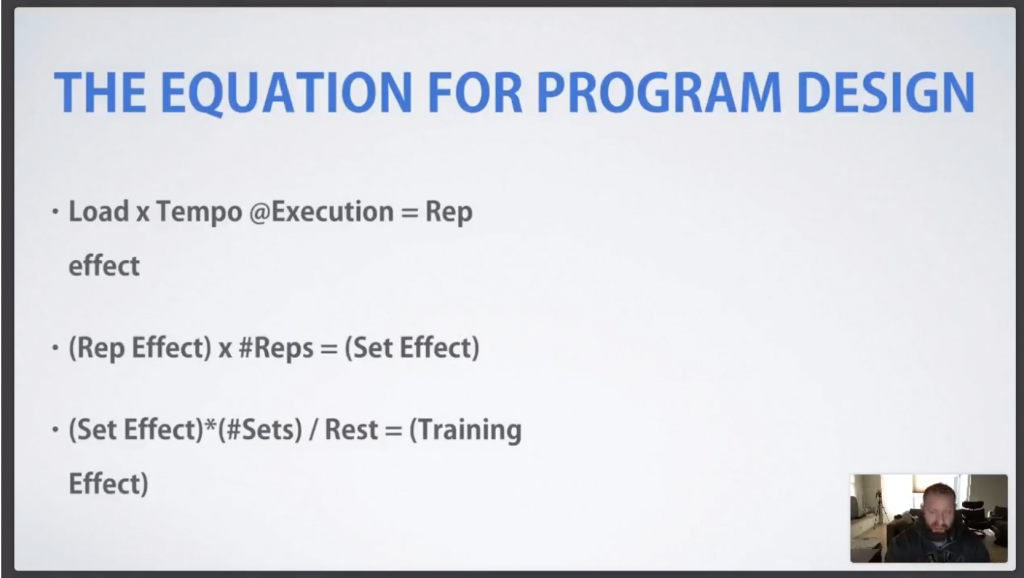 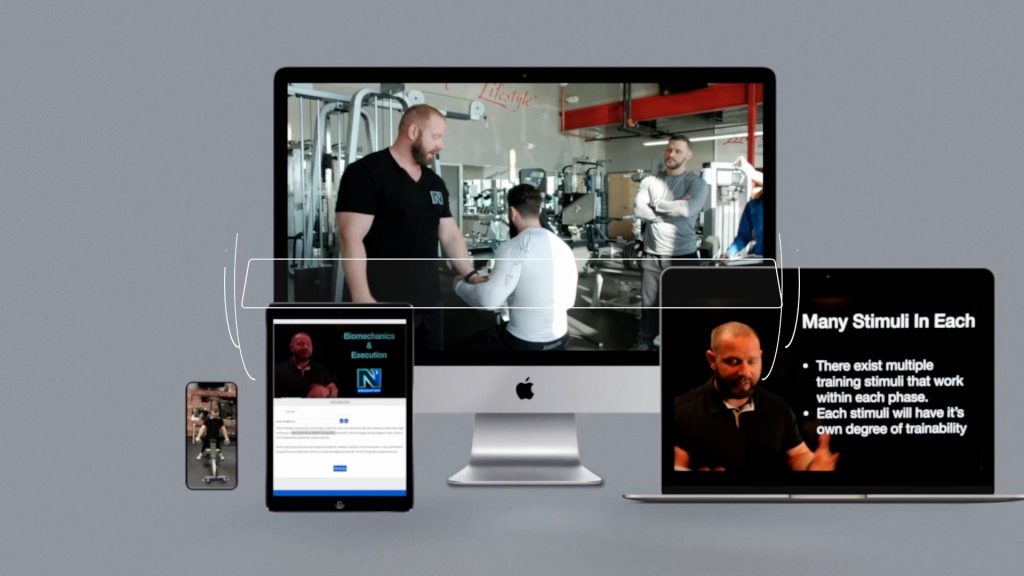 What is Different About N1 Coaching?