Free Weights VS Cables for Resistance Training If you have the option, when and why might you...

If you have the option, when and why might you choose free weights over cables?

That is exactly what we’re going to dive into here because, as with most things in fitness, one is not inherently better than the other. It depends on the situation and goal of your workout.  In true N1 style, we’re not just going to leave you with “it depends”.  In this article we will go over 4 considerations and a brief comparison for both free weights and cables in each.

If you would just like the summary and bullet points, skip to the end. If you like learning a bit more about the details for a better understanding, read on!

The primary focus of every exercise is to get the setup correct for the muscle(s) you intend to train.  This means that we need to line up the resistance appropriately to bias that tissue.

Free Weights always have the same line of force…. Gravity.  This dictates that our setup must align our target tissue and associated joints to working against this vertical resistance. Simple, right?

You can train most muscle tissue with some sort of free weight movement if you’re creative enough and understand functional anatomy. The trick is, the range of motion where you have significant resistance or the length of a muscle that you can train may be limited. For example, a properly lined up tricep extension for all three heads cannot be done bilaterally (both arms at the same time) through full elbow extension with free weights. If you’re not sure why, watch How to Set Up the Long Head of the Triceps. And DB kickbacks are next to worthless due to the force against shoulder extension being greater than that on your elbow extension.

Cables, especially adjustable ones like on a functional trainer, can have a line of resistance pretty much any direction you want. This offers great versatility for training muscles through ranges and positions that are not feasible with free weights. For example a pull apart for upper back or rear delts.  They also tend to be easier to set up since you can literally see the line of force and adjust your positioning accordingly.

Free weights, specifically barbells, just don’t fit many people perfectly for all movements. Bench presses or rows are prime examples.  They don’t allow for the natural wrist movement necessary and fix the grip width which can often limit the range of motion available to train. This can lead to wrist, elbow, or shoulder discomfort acutely and potentially injury or chronic pain with long-term use.

Dumbbells are usually less of an issue since you have more freedom of movement than a barbell.  However, they have a similar issue when it comes to things like curls for certain individuals, usually those with more upper body mass. In order to set up ideally for the line of force (gravity) they would have to train one arm at a time. There’s nothing wrong with that per se, but can be an inconvenience for efficiency or be logistically if you’re trying to do supersets with a bilateral exercise and want to have both arms get the same amount of rest between sets.

Cables are much more forgiving and accommodating.  You can easily set up to train any upper body musculature bilaterally while fitting your body’s structure simply by adjusting torso and cable position.

Free weights allow some ability to change  the resistance profile for a muscle group, but requires significant changes in the setup and body positioning.  However, there are some ranges and resistance profiles that just cannot be reasonably achieved. Again, because our only line of force is gravity.  Super sets can become challenging in a busy environment due to the need for multiple weights of dumbbells or changing plates on a bar between exercises.

Cables offer an excellent opportunity to quickly manipulate resistance profiles with only slight changes in body position or by simple moving the pulley. You can overload all of the upper body musculature at any length or range. This is extremely convenient when performing super sets either for the same muscle group or multiple and you don’t have to run around the gym to do it.

Free weights offer a greater opportunity to generate momentum in an exercise.  This is NOT necessarily a bad thing. There is a time and place where this quality can be useful.  For more on that, read Momentum: Proper Application for Resistance Training.

An important thing to keep in mind is that momentum occurs in both directions; both the concentric and eccentric portion of the movement.  This means that in certain exercises where there is a greater risk of injury in the lengthened position (squat, bench press) if an excess magnitude of momentum occurs that is greater than you can stop within your active range.

However, it also allows you to potentially change the resistance profile of certain exercises just by changing your intent on the concentric portion. An example of this would be using a Tempo Super Set.

If you want to create momentum on the concentric, such as in some neurological training for strength gain, then free weights can be a good option.

Cables limit the amount of momentum that can be produced.  It also means that you can perform faster reps with minimal loss of tension, especially depending on the ratio of the pulley system being used.

This can be very beneficial for metabolic training where you may not want longer eccentrics perhaps to minimize mechanical damage or to just have a greater percentage of your work be concentric, thus creating a greater energy and metabolite production.

The other factor introduced by cables is friction created by the pulleys. This friction is often negligible but when you have more pulleys between you and the weight stack, it can add up a bit.  This friction will actually make the resistance slightly greater on the concentric and slightly less on the eccentric.

This can also be beneficial in metabolic training where you want to limit potential mechanical damage and maximize metabolic stress.  Now, don’t put too much weight (lame pun intended) on the effect of the slight de-load on the eccentric and limiting mechanical damage as it is very small compared to the magnitude of other factors; training in the lengthened range of a muscle, overloading a muscle in the lengthened position, training under great fatigue or with multiple sets to failure.  It was mentioned to complete the considerations as accurately as possible.

In our programs for the Workout Library, we use a mix of both cables and free weights. The other consideration we take into account is just gym logistics. If you’re in a busy gym, doing multiple upper body exercises or supersets on a cable station is much more feasible than trying to commandeer multiple sets of dumbbells.  We also list all exercises within a program at the bottom of the details page so you can make sure you have all the equipment necessary, but there are also substitution options for almost every exercise so you can make most of them fit a reasonably well equipped gym. 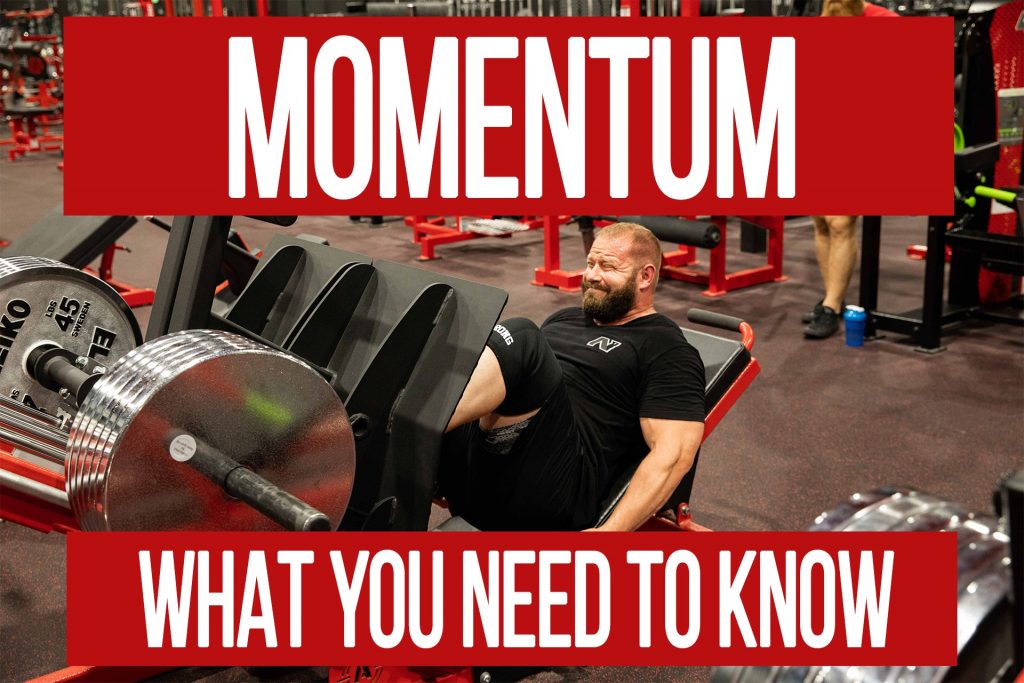 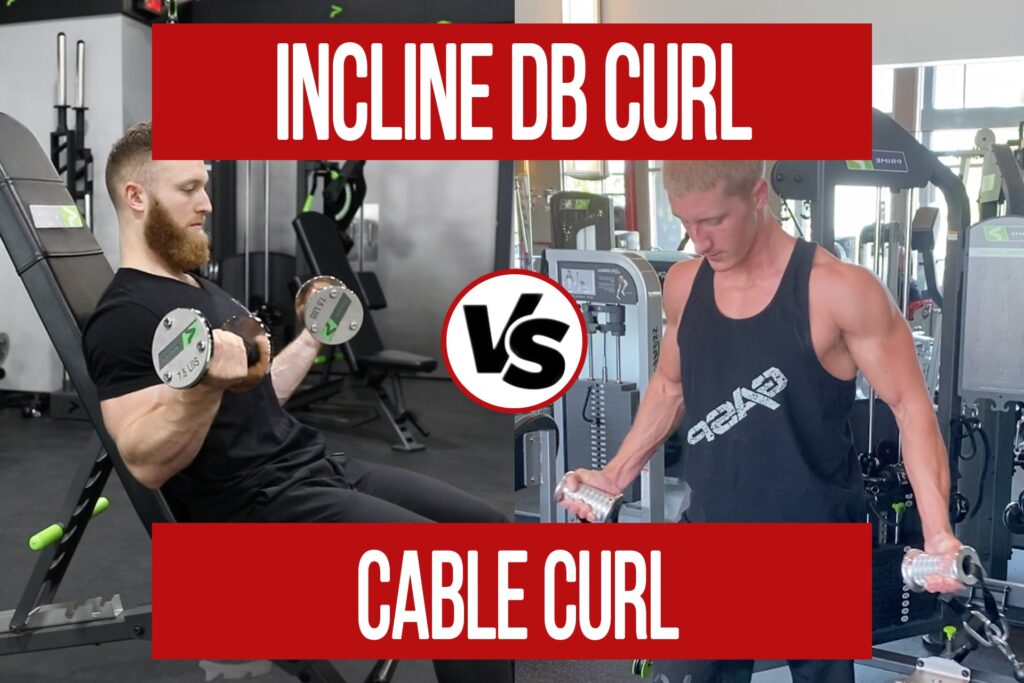 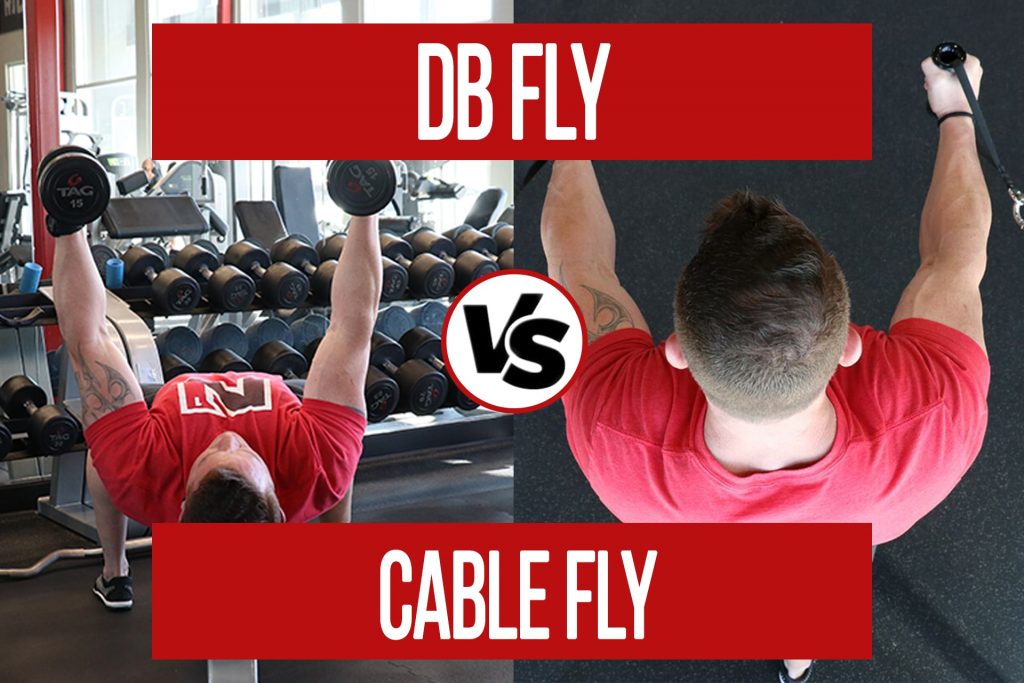 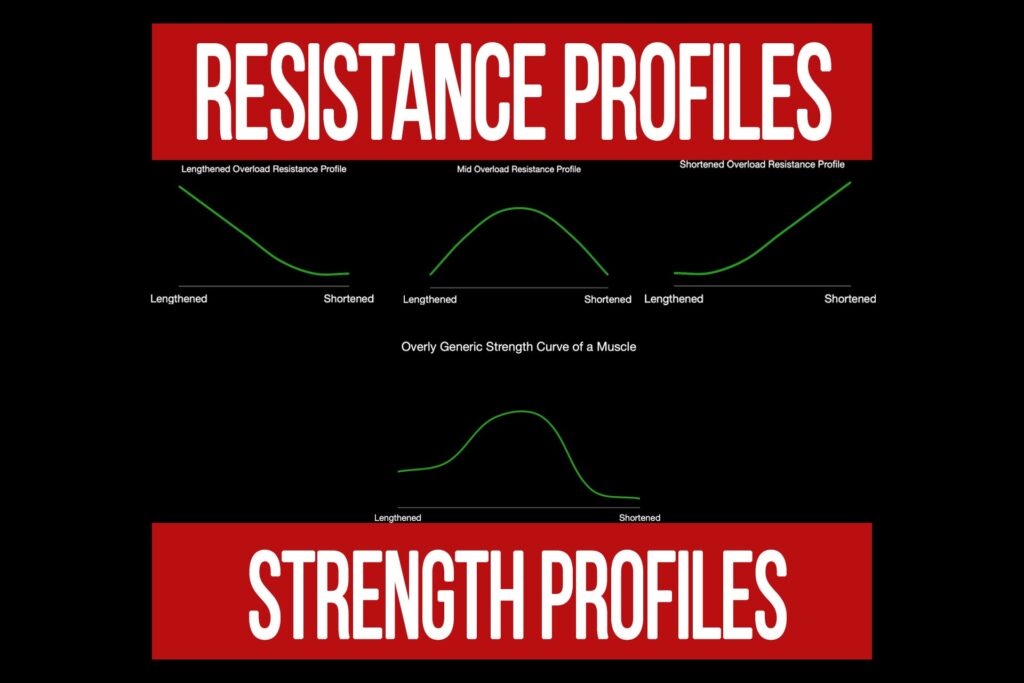 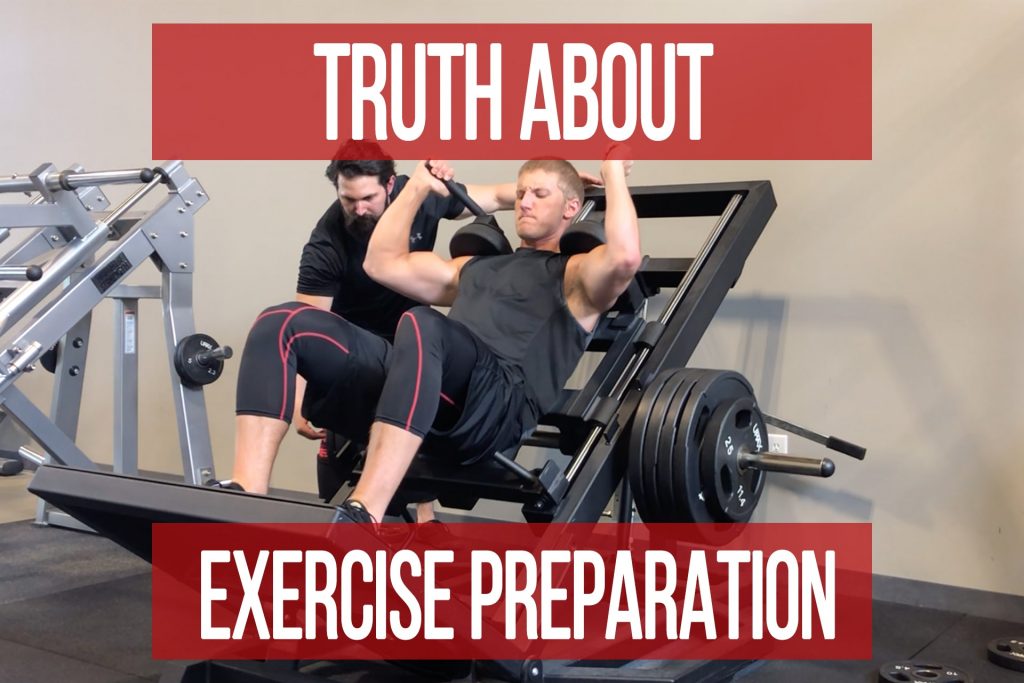 The Truth About Exercise Preparation 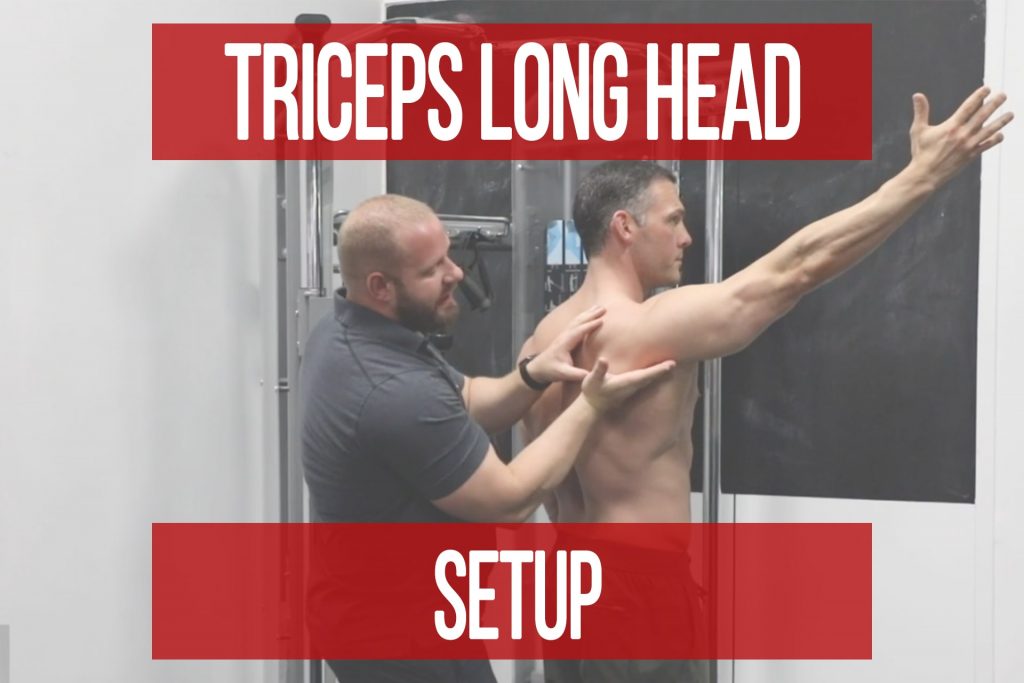 How to Set Up the Long Head of the Triceps

Video Anatomy & BiomechanicsExecution and TechniqueFREETraining
Read More
Back to Blog