Is Sleep Affecting Your Insulin Sensitivity?

Having great insulin sensitivity makes it easier to put on muscle and shred body fat in addition to the vast benefits to your overall health. Some would label insulin as the hormone of aging, meaning that the more you make the faster you age. In a sense that is how the blood marker HbA1c, the standard measure for diabetes and insulin resistance, works. HbA1c is a measure of how fast your red blood cells are dying, which is directly related to how much insulin they are exposed to.

Aside from your diet, the most important insulin sensitizing thing you can do is get a good night’s sleep. Studies spanning the globe show a universal trend of the negative impact of sleep deprivation on insulin sensitivity. It’s very clear that not getting enough good quality sleep will disrupt your body’s glucose-insulin response. During your slumber the body rebuilds its receptors for vital hormones like insulin, androgens, and corticosteroids.

Unfortunately, we don’t tend to prioritize sleep at all. In fact, we tend to the opposite. We try to find ways to sleep less and be awake more. Coffee is the largest world-traded commodity. Now add to that all the caffeinated beverages and stimulants used every week. Most people use drugs and supplements to put themselves in a hyper-awake state, and often have low quantity and low quality of sleep. 45% of people claim to have poor sleep, and from what I have seen from athletes, the percentage is even higher.

Some might thinking 7-9 hours of sleep per night makes you lazy.  There are misconceptions regarding burning more calories for time awake. The difference per hour compared to sleep averaged about 17 kcal. However not sleeping enough increases risk of increased hunger and food intake, as well as reduction in overall physical activity from fatigue which leads to then lower kcal expenditure during the hours you are awake.  According to the latest statistics, insomnia, the most common sleep disorder, costs the American economy over $60 billion in lost productivity.

Not Too Much and Not Too Little

If we look at current research (there’s a lot).  You have studies showing that 1 night of only 4 hours of sleep makes you more insulin resistant the next day.  Another study shows it only takes 1 week of 5 hours of sleep a night to cause significant reduction in insulin sensitivity (1).  Further lack of sleep has even shown to significantly increase mortality.  Sleep quality also shows a correlation to body mass index, which is not a measure I agree with for an athletic population, but for the average population, it’s a safe bet to say that poor sleep is directly correlated with high body fat, not just BMI.

Additionally oversleeping is also associated with poor hormone management.  This is especially important for those wishing to build muscle. People who sleep over 9 hours are usually getting poor quality of sleep.  This leads to the urge to want to sleep in longer. As you are sleeping, your cortisol levels gradually rise to bring upon your awakened state.  Extending sleep beyond 9 hours can lead to abnormally heightened cortisol. This combined with a longer period between meals creates a catabolic state causing muscle breakdown, and a decreased metabolism via down regulation of thyroid, and resistance to cortisol and/or adrenal fatigue.

Like almost everything in life, the dose determine the benefit.  So a quality 7-9 hours of sleep is ideal for maximal hormone and insulin sensitizing benefits.  If you sleep quality is suffering, try and find a solution that works for you, and in the meantime use naps rather than extended sleep. 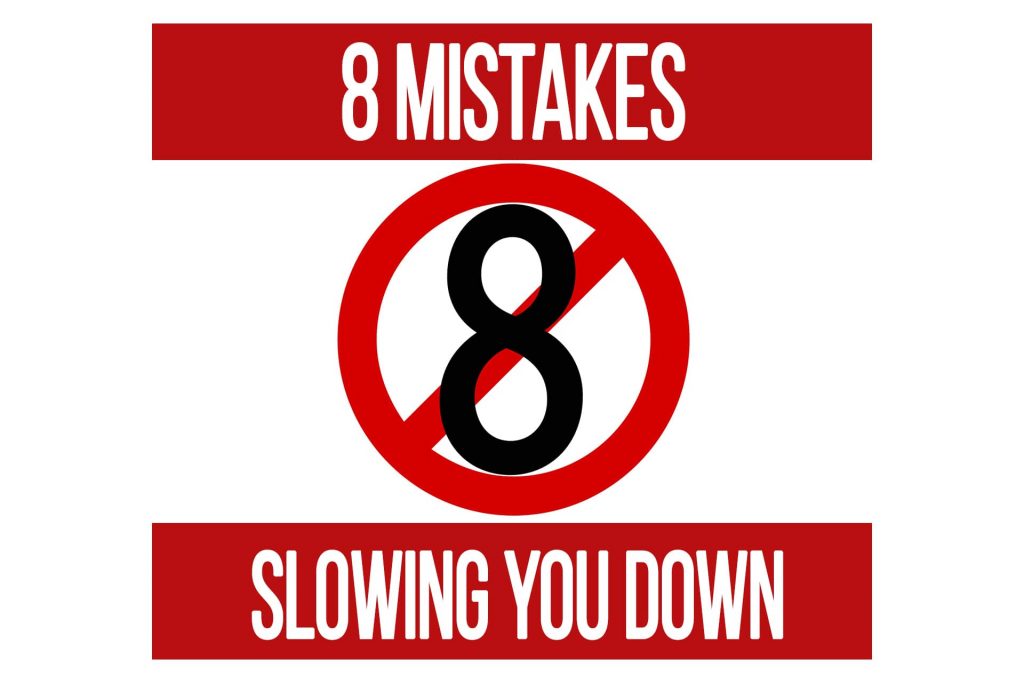 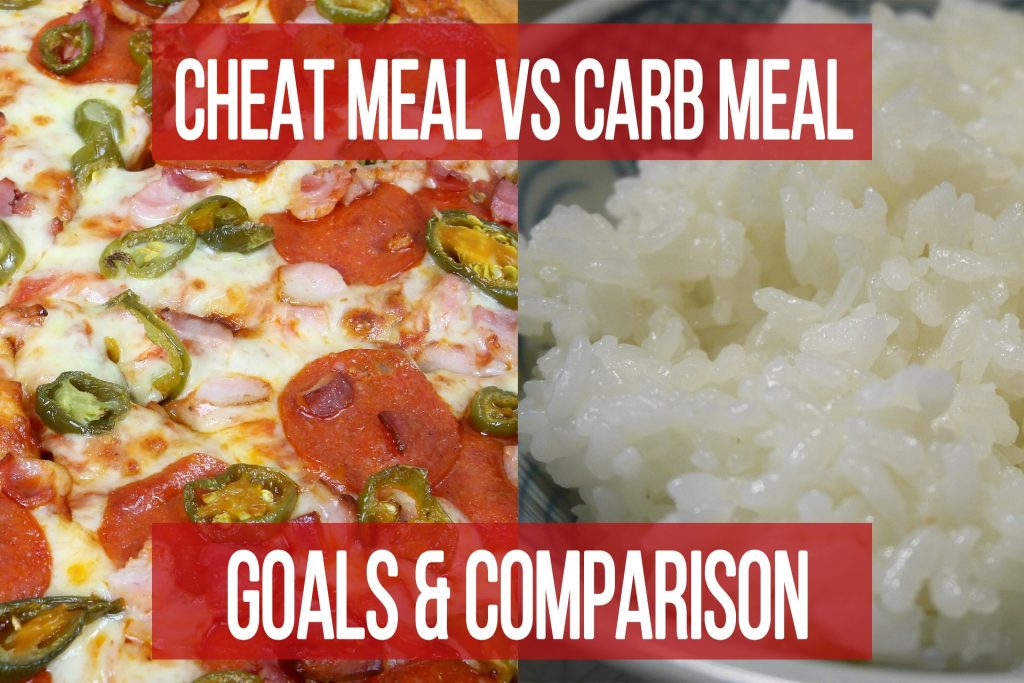 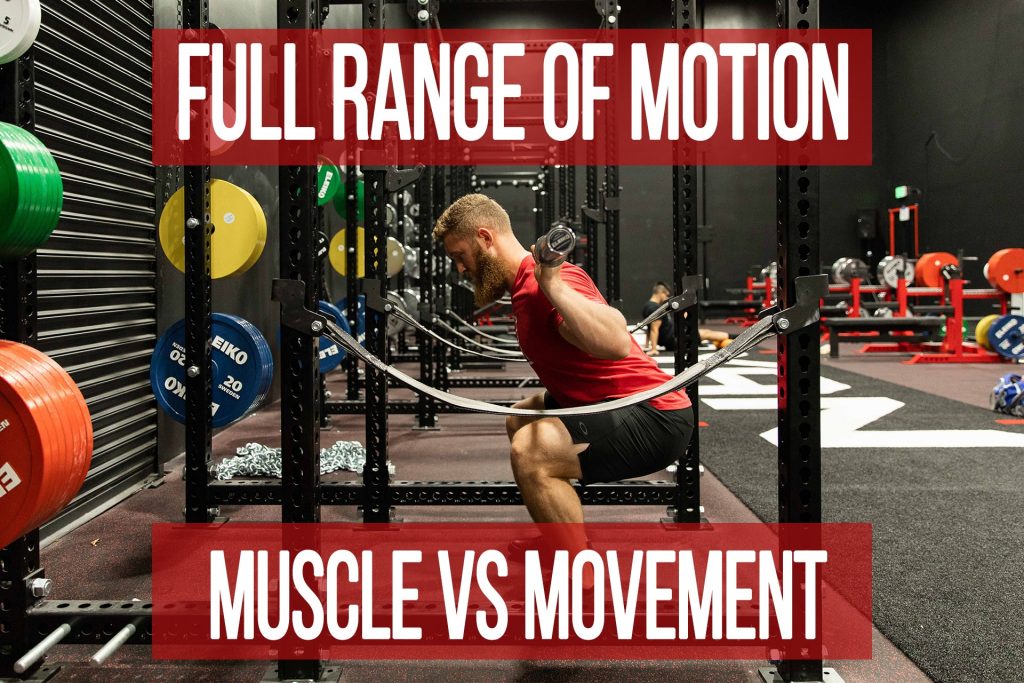 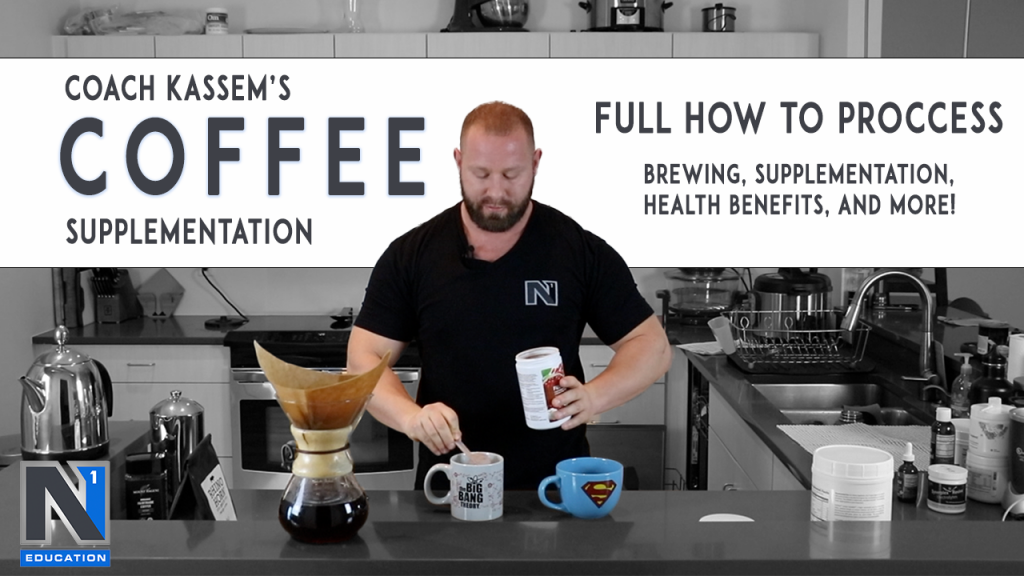 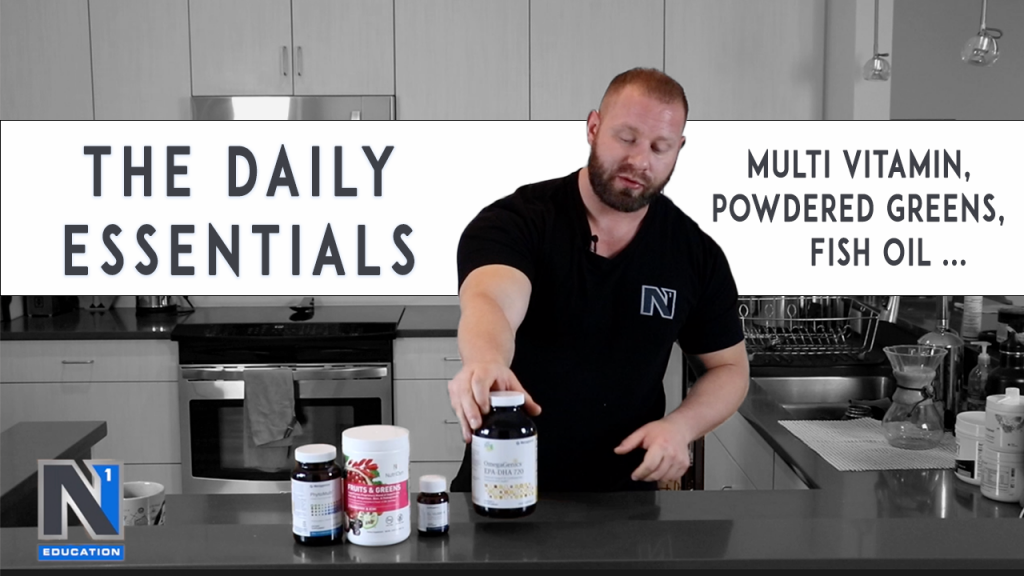 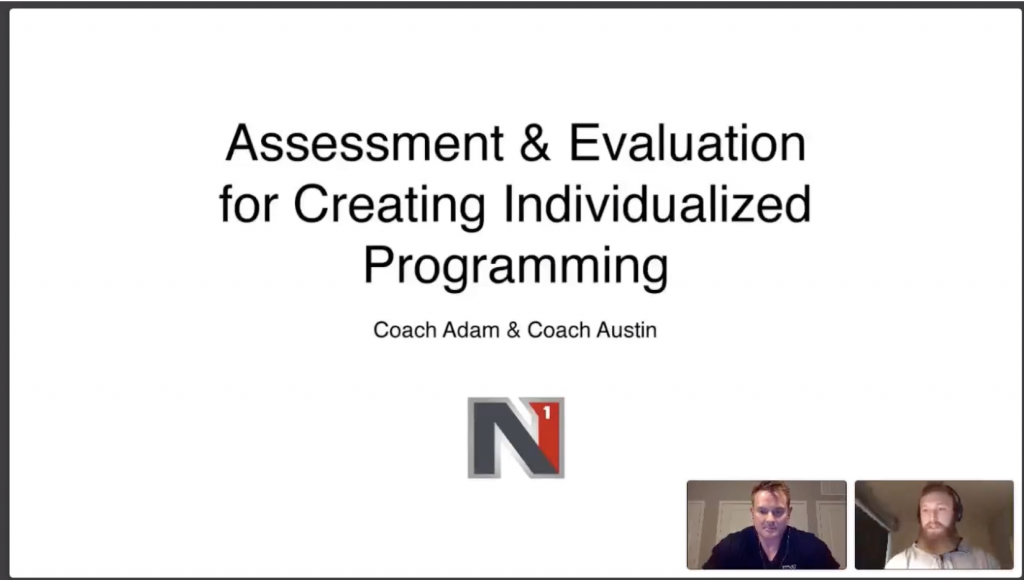