The Importance of Stability for Muscular Tension: Internal vs External

For the purpose of training muscles with tension, stability can be defined as the ability to resist the force of muscular tension, and the resistance it places on the joints and structures.  If it cannot resist that force, we cannot create enough tension in the target muscle to overcome the resistance, leading to compensation with other muscles, body motions, or simply an inability to overcome the resistance at all.  This can be looked at local for muscular isolation isolation, or global stabilization which often includes some external stabilization.

Local stability requires the stabilization of the structures and joints of which the muscle and resistance directly act.  The focus is mostly about the muscles that cross , and bones that make up the joint(s) that are moving.

For instance in a bicep curl, the bicep attaches to the radius in the forearm, and the scapula, with the humerus lying in between.  The muscles that control scapular position are going to need to resist the force the bicep is applying the to scapula so that instead of the scapula being pulled towards the forearm, the forearm is pulled to the towards the scapula resulting in elbow flexion.  There are many of muscles acting to stabilize the wrist forearms, and humerus as this all occur, but it’s the musculature that is creating this internal stability directly along the path of the biceps.

For instance the the brachialis attaches to the humerus, not the scapula, so if the biceps lose tension because of the scapula instability, the brachialis could take over as the primary elbow flexor.  To make up for the biceps ability to help stabilize the shoulder position, anterior deltoid could work to stabilize the humerus.  This allows for elbow flexion to still occur, but the biceps are no longer under enough tension to produce any training effect.

Global stability is going to go beyond the structures directly effected by your target muscle.  This is going to encompass your entire body’s ability to stabilize against the force of the resistance.  So if we continue with a bicep curl, and we are doing a single arm high cable curl.  The resistance is going to be pulling your whole body towards the pulley you are using.  Your contact with the floor and the muscles keeping you from leaning towards the cable are whats providing global stability.  While the muscles stabilizing our torso and legs are internal sources of stability, you are applying force to the floor, and the external object for that stability against the floor. Ideally if we want to isolate a muscle, we want to make the global stability as strong as possible, and as easy as possible to achieve.

In the bicep curl example the global stability requirement is likely very small, but it could still be optimized by grabbing the other side of the cable machine to eliminate the amount of musculature needed to stabilize the torso.  Anytime the external force you are using to provide global stability is directly in line with the resistance, you will be maximizing your ability to stabilize, and thus get the greatest training benefit.

If we look at an exercise like a row, you will see the global stability becomes much more complex, and is loaded to a greater degree by the resistance.  First of all, the resistance in a row will be much greater than that of a bicep curl.  Secondly the resistance is going to apply a lot of force on to the torso, and even the pelvis.  Let’s look at a dumbbell row, as it requires a lot of global stability.  You have to resist spinal flexion and spinal rotation.

Imagine doing a 1 arm DB Row with no external source of stability other than the ground you’re standing on.  Imagine even that you keep your feet square and bent over like doing an RDL.  You would barely be able to hold any load.  You may actually be able to hold less load single arm, than if you had a weight in each hand because of the rotational force.  In this case while doing the dumbbell row, you would have to essentially be doing an isometric single leg RDL the entire time.  Thats a lot of muscles and joints for your brain to focus on, and a lot of energy being expended, that are not the target muscles of the dumbbell row.  The amount of load you would be able to use would be minimal, and your local stability for the row would suffer from the neurological complexity of the exercise.  All together, very little tension where you want it.

Now if we add some external stability by allowing you to brace on a bench or rack with the other arm, we can reduce a lot of the work needed to resist spinal flexion.  If we bring your same side leg up closer to being under the working arm, it’s now much easier to stabilize against the rotational force of the dumbbell.  This is a much better scenario.  However, still not as good as directly aligned external stability.  Compare a very well set up dumbbell row to a chest supported row, and the chest supported row, is going to drastically decrease the effort of the global stabilization even more because your external stability rather than being from the opposite arm and your leg, is now very close the the arm where the force is being produced, and it provides resistant that directly opposes the force of the resistance.

Think about how little you have to stabilize your torso doing a bench press, because the bench is directly supporting you at the shoulders, in line with the resistance, versus trying to do a standing cable press.  You can produce a lot more force on a bench than trying to accomplish your global stability with very little external stability. 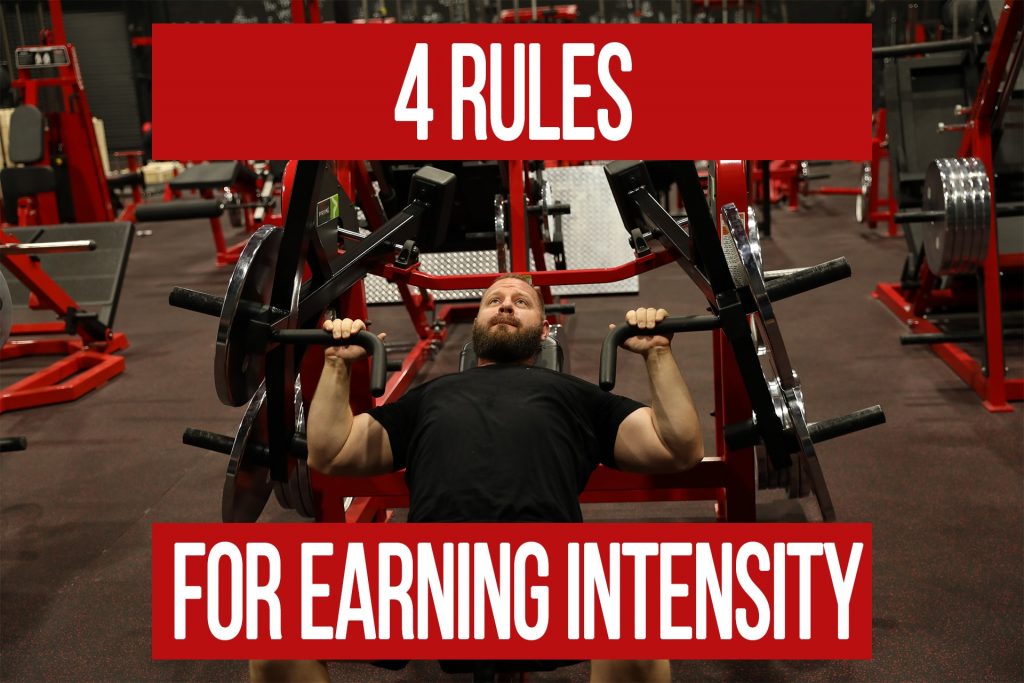 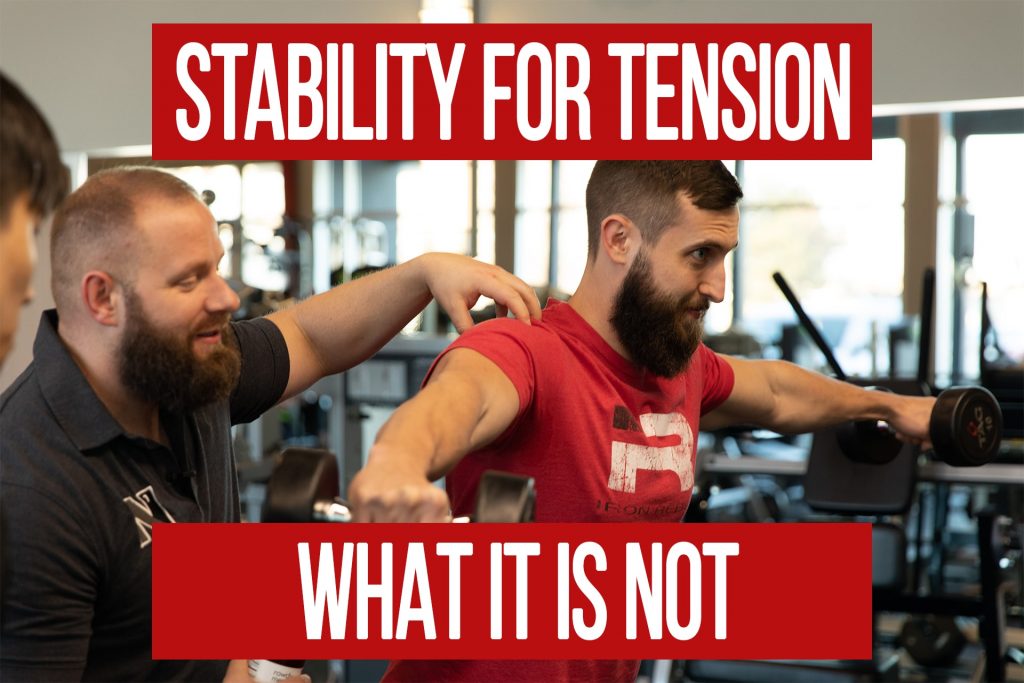 Stability for Muscular Tension: What It Is Not 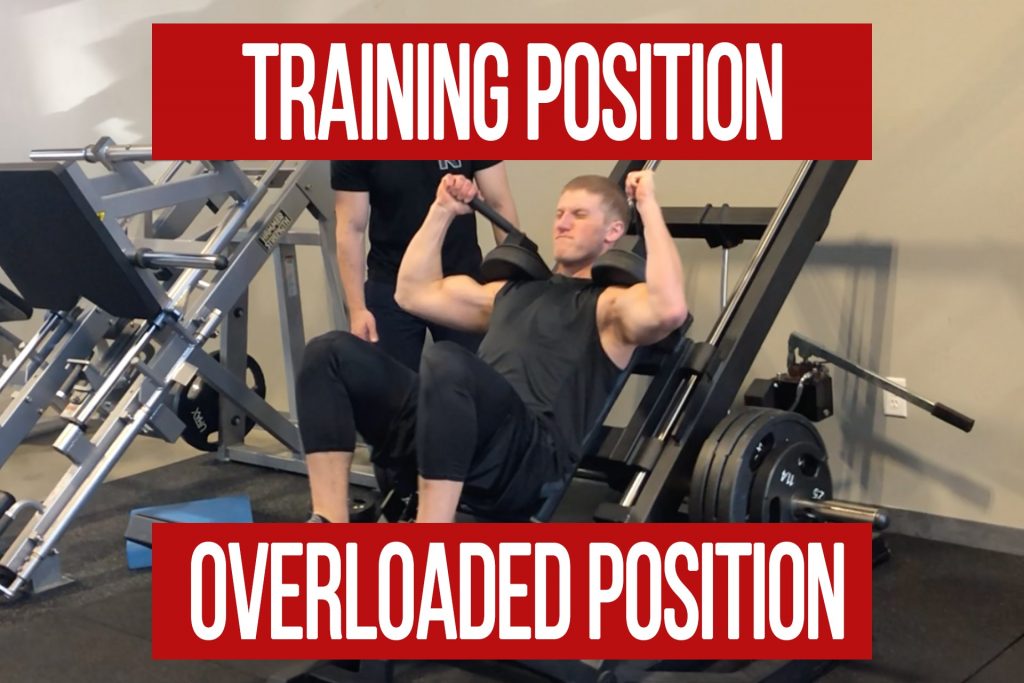 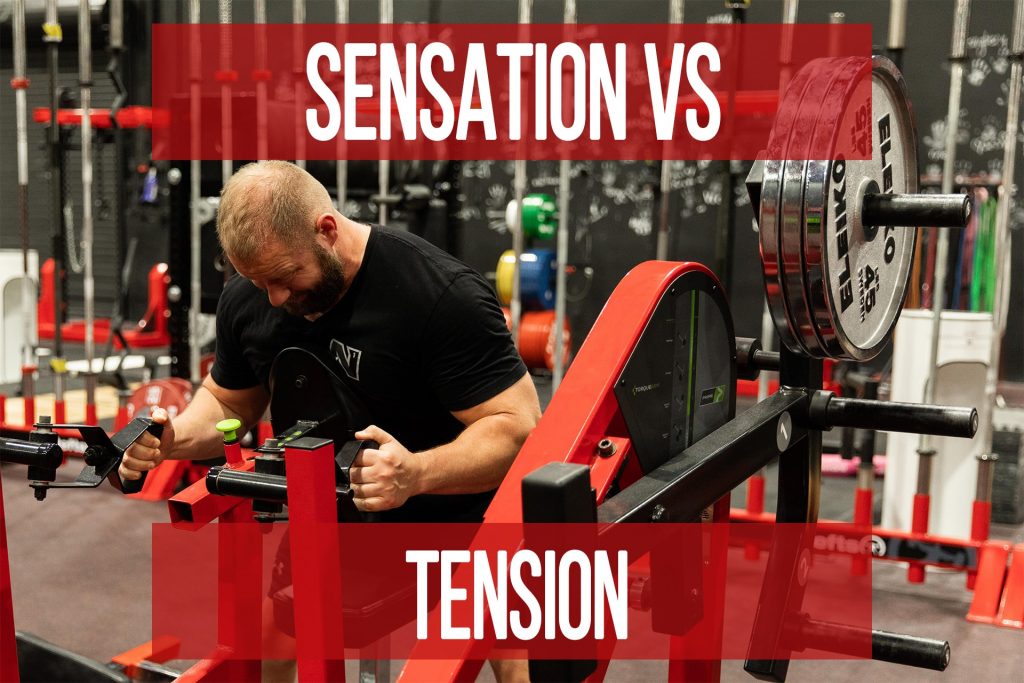 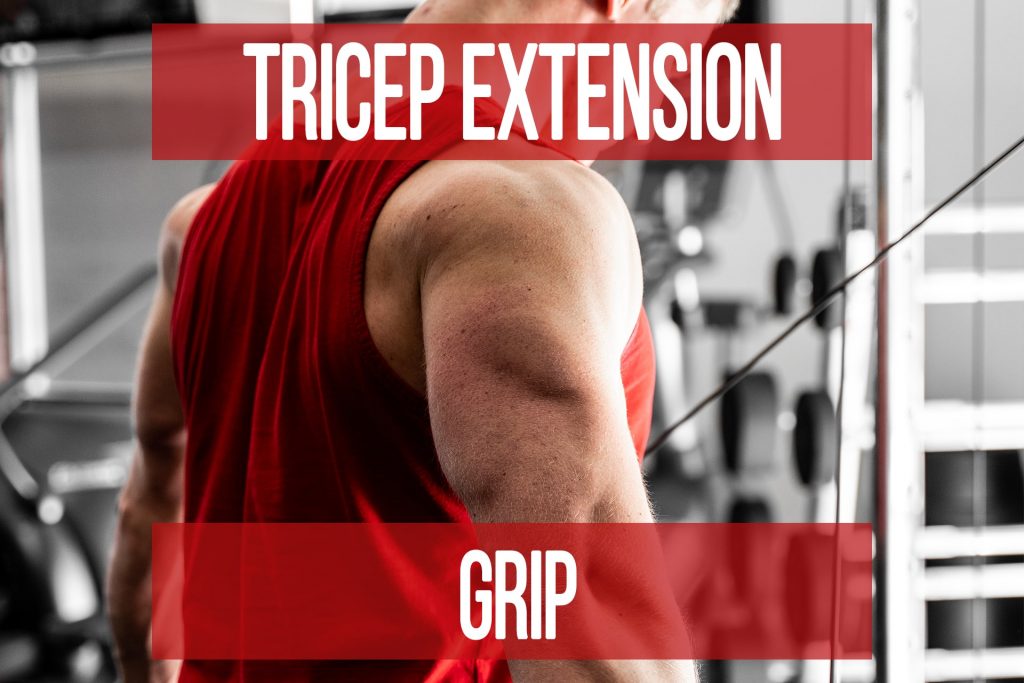 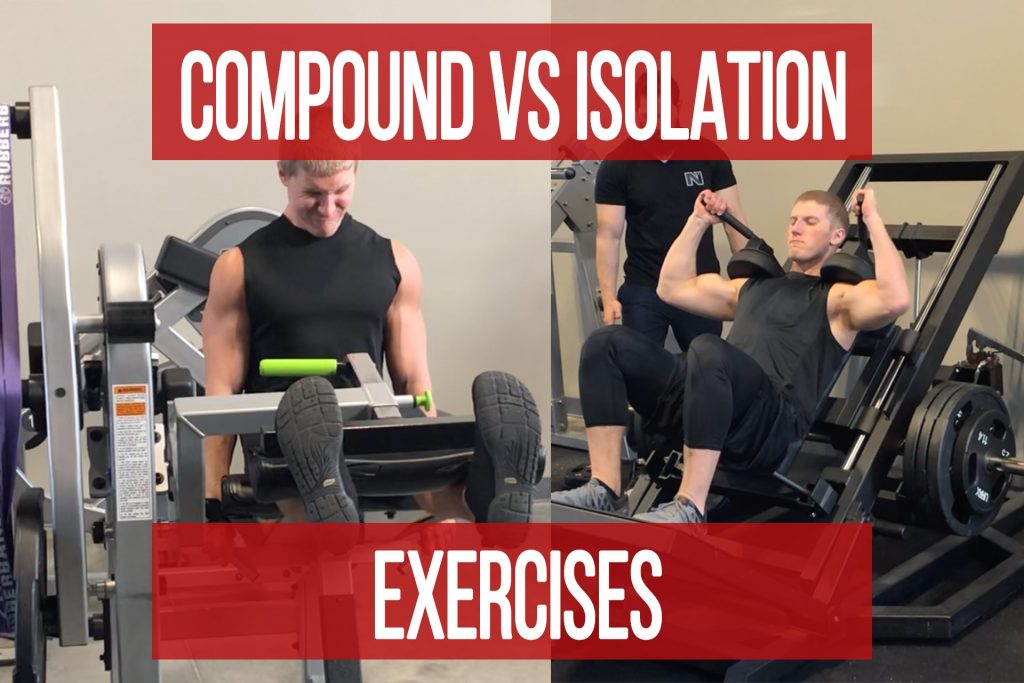 Compound VS Isolation Exercises for Beginners